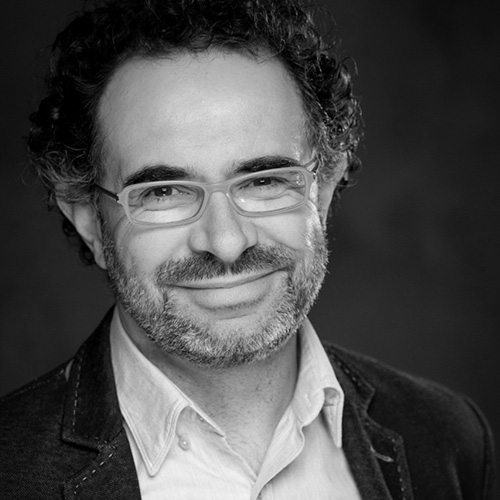 “Multifaceted” is the word that best defines José Luis Izquierdo Martín, also known as Mago More. He is a magician, presenter, businessman, screenwriter, actor, lecturer and columnist among many other things. He studied at the Polytechnic University of Madrid and studied Higher Computer Engineering. He also completed a Master in General Management Program from IESE-Universidad de Navarra.

In 1994, he began his artistic career as an illusionist and comedian. He is currently a partner in five companies, scriptwriter for the José Mota program, collaborator in the press and radio, and gives conferences and training courses. Over time, he has established himself as a communication professional. He has worked with large companies such as PwC, Banco Santander, Telefónica, El Corte Inglés, BBVA, Renault, among others.

His book “Superpowers of success for normal people” tells us about his experiences and exposes a method that will allow you to achieve many more things than you imagine. It has been among the 10 best-selling books, has 14 editions and thousands of copies sold.