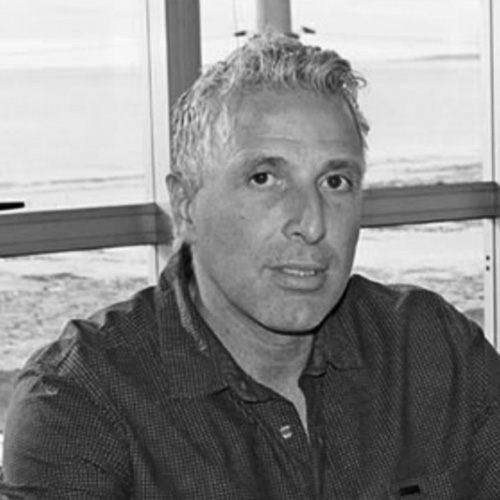 Damián Santos, graduated as Public Accountant from the University of Buenos Aires, is the CEO of Pesquera San Isidro Group.

In 1995, after finishing his university studies, he worked as Senior Tax Department at Estudio DPA. Subsequently, he created Pesquera San Isidro Group in 2011, of which he is CEO. In addition, between 2009 and 2021 he was the President of the Argentinean Patagonian Chamber of the Fishing Industry.